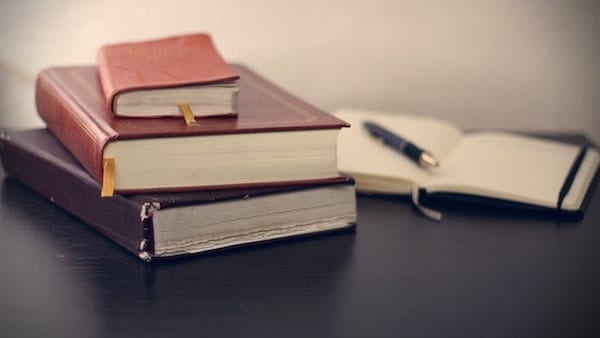 The $134,280-a-year jobs became available late last year when county judges Mary Day Coker and Vic Hulslander were appointed as circuit court judges to replace retiring circuit judges Stan Morris and Frederick Smith.
The process of finding replacements for Coker and Hulslander began earlier this week when the 8th Judicial Circuit Nominating Commission accepted the 30 applications.
Commission Chairman Brian Kramer said the applicant pool for the county judicial posts is the largest in memory. The largest previous applicant pool that Kramer could recall drew 16 attorneys for the positions that ultimately went to Coker and Hulslander.
Kramer said the larger-than-normal field of applicants is likely due to several factors.
“The first is that we have two positions open at once and also that there are no judges in the field already – you wouldn’t expect a circuit court judge to apply for a county court job,” Kramer said. He also said national economic woes may have motivated some to look for a job with a more certain income.
The nominating commission is scheduled to meet March 5 to decide which candidates they will interview. Due to statuatory requirements, March 22 has been set aside as the day all the interviews will be conducted so that a list of six to 12 finalists can be at the Governor’s Office by March 26. Gov. Charlie Crist will then have up to 60 days to make the appointments. The commission will not submit two lists of candidates, but instead will provide a single list for Crist to consider for both positions.
The current 8th Judicial Circuit assistant state attorneys who have applied include: Bo Bayer, David Kreider, Shawn Thompson, Michael Becker and Rich Chang.
Current 5th Judicial Circuit assistant state attorneys – based in Marion County – who applied are Peter Brigham, Robin Arnold and Nicholas S. Camuccio.
Former 8th Circuit assistant state attorney James Colaw, who is now a 4th Judicial Circuit assistant state attorney – based in Clay County – also applied.