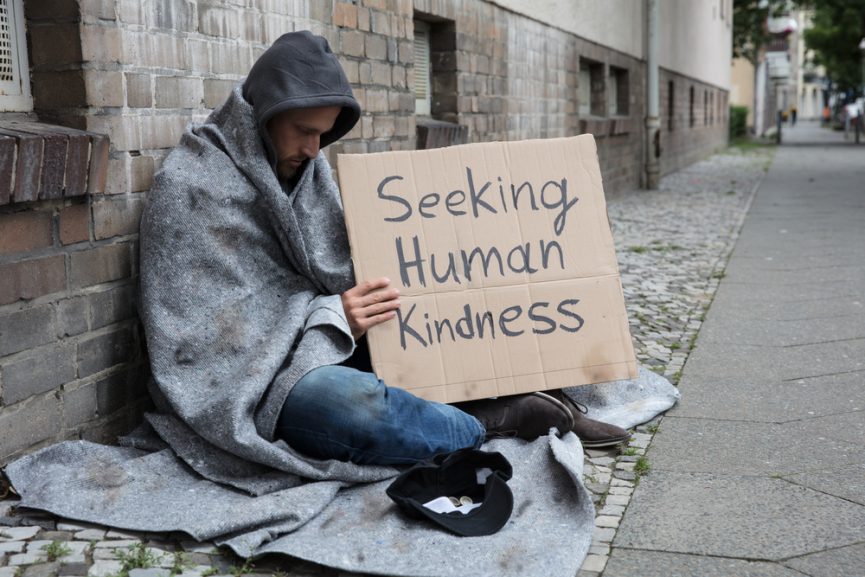 We are proud and honored to announce that Attorney Andrew Pozzuto has been nominated as a finalist for the 2022 Trial Lawyer of the Year Award. Public Justice, a legal advocacy organization, presents this prestigious award annually to a trial lawyer who has made the most outstanding contribution for the good of the public in a socially significant case.

Attorney Andrew Pozzuto, the Southern Legal Counsel, and the ACLU of Florida challenged Ocala’s ordinances and policies that targeted the unhoused people of Ocala. The City of Ocala’s open lodging ordinance was introduced in 2002, stating that a person was subject to arrest if they were sleeping in public and admitted they were homeless. The city criminalized and penalized homeless people for sleeping or resting in public places, even when there were no options for housing or shelter space. Since September 2015, the City of Ocala has convicted 264 homeless persons. Their collective penalties were 5,393 nights in jail and more than $300,000 in fines and court fees. The lawsuit was initially proposed as a class action; however, it was denied by the court.

The legal team of Attorney Andrew Pozzuto, the Southern Legal Counsel, and the ACLU of Florida filed the lawsuit at the U.S. District Court for the Middle District of Florida. On behalf of the plaintiffs, they alleged the ordinance unlawfully targeted the homeless population, violating the Eighth Amendment to the U.S. Constitution. The plaintiffs were Patrick McArdle, Courtney Ramsey, and Anthony Cummings, three persons who had endured arrests and convictions under the ordinance numerous times between 2016 and 2019. The legal team demonstrated that the number of shelter locations was disproportionate to Ocala’s number of homeless persons. In addition, the eligibility criteria of many shelters limited who was permitted to stay, especially during the pandemic due to social distancing.

Victory for the Unhoused

The U.S. District Court for the Middle District of Florida ruled in favor of the plaintiffs. Arresting the homeless violated their constitutional rights under the Eighth Amendment protection against cruel and unusual punishment. In addition, the court prohibited the City of Ocala from issuing trespass warnings without due process. The City of Ocala proposed an amendment to its open lodging ordinance to remove the subsection regarding homelessness.

One Step Closer to Justice for the Homeless Community

Due to the dedication and perseverance of Attorney Andrew Pozzuto, the SouthernLegal Counsel, and the ACLU of Florida, homeless residents can rest without fear of arrest. The legal victory has raised awareness about the plight of the homeless and prompted the City of Ocala to review and improve support services and resources for the unhoused population.

Public Justice will present the 2022 Trial Lawyer of the Year Award at their 40th Annual Gala & Awards Presentation on Monday, July 18, 2022. Congratulations to Attorney Andrew Pozzuto for the nomination, his commitment to justice, and for raising awareness about the less fortunate members of our society.