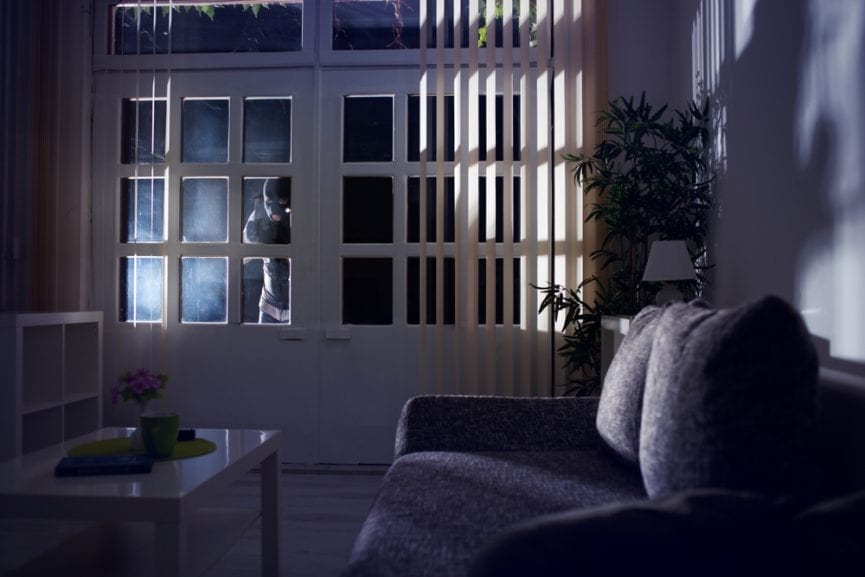 Burglary Attorneys Tania Alavi & Andrew Pozzuto at the The AP Law Group will aggressively defend your rights by first listening to you to understand how these changes are affecting your life. Our team will then fully investigate the state’s accusations, analyze the issues, examine the evidence and relentlessly advocate on your behalf.

Burglary is a serious crime that exposes a person to a maximum of 30 years in prison. If you are charged with Burglary don’t just sit back wishing it will go away. You need to take immediate action. You need an experienced attorney on your side. Call (352) 732-9191 today.

If you have been charged with Burglary in Ocala or the surrounding area (Citrus, Hernando, Lake, Marion, and Sumter Counties), contact Tania Alavi or Andrew Pozzuto now. We have over 50 years of combined criminal defense experience. We will fight the allegations against you and work to help you avoid the most serious penalties for your alleged offense. Call (352) 732-9191 or tell us about your case using this form.

If you have been charged with a Burglary in Gainesville or the surrounding area (Alachua, Baker, Bradford, Gilchrist, Levy, and Union Counties), contact The AP Law Group now. We are experienced criminal defense attorneys. We will consider and explain all of your options from challenging your arrest to preparing for trial. Call (352) 732-9191 or tell us about your case using this form.

Burglary offenses are often associated with robbery, theft or breaking and entering, but all have different definitions and penalties under the Florida Statutes.

Because Burglary is considered a crime of dishonesty, and sometimes a crime of violence, being charged with burglary can follow you around the rest of your life, even if the charges turn out to be false.

If you have been accused, arrested or charged with any Burglary crime in the Gainesville or Ocala area, contact Tania Alavi & Andrew Pozzuto with The AP Law group immediately.