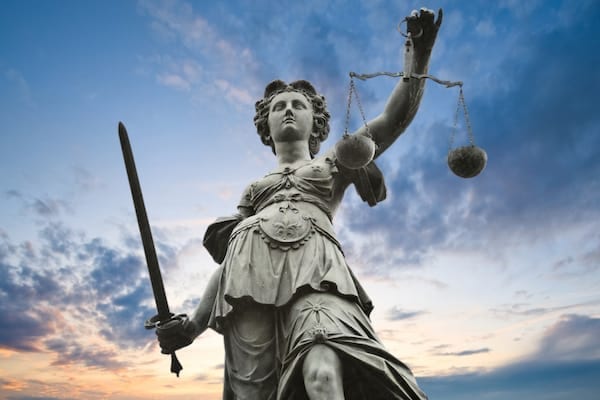 OCALA – The State Attorney’s Office has dropped charges against one of the six men charged in a deadly shooting outside a west Ocala barbershop.
Prosecutor John Moore filed notice late Thursday that the state was dropping murder and attempted murder charges against George Evans III, one of five men originally charged with the shooting death of New York resident Corey Cribbs.
Moore acknowledged Friday that a sixth man arrested later, Shawn Buie, looks similar to Evans.
“It’s our opinion that he (Evans) was misidentified as a shooter in this murder. These things happen,” Moore said. “We thought this case needed to be dismissed.”
Evans could not be reached for comment Friday. His attorney, Tania Alavi, said he was “very happy” with the outcome.
“How could (he) not be happy?” Alavi said. “This isn’t one of those ‘was there proof beyond a reasonable doubt?’ This was, he was completely innocent.”
The motion to drop the charges against Evans came the same day that Alavi filed a demand for speedy trial, a motion that would have given the state 60 days to try Evans or drop the charges against him.
On Tuesday, Alavi and attorneys for the other defendants moved to delay the case to allow them time to gather evidence. Following Circuit Judge David Eddy’s approval of that request, prosecutors and defense lawyers took depositions of several witnesses.
Two witnesses initially told police Evans was a participant in the shooting. Prosecutors now believe both were mistaken, Moore said.
Cribbs, 23, and another man, Jarell Cherry, were shot outside Fashion Cuts on Northwest Martin Luther King Jr. Avenue on Nov. 8. Cribbs was killed and Cherry, 20, was wounded. Cherry was hospitalized, but later recovered and returned to New York to face weapons charges there.
Evans and four others – Brian Hanks, his brother John Hanks, Tlarence Munnerlyn and Jeremy Walls – were initially charged with first-degree murder and attempted murder in the shootings.
Evans was released from the Marion County Jail on his own recognizance on Feb. 20, and Brian Hanks was released on a $5,000 bond Feb. 19. Moore said John Hanks was likely to be released on bond, but jail officials said Hanks remained in custody late Friday.
John Hanks’ attorney, Tricia Jenkins, could not be reached for comment Friday.
Alavi criticized the way the case was handled by a joint task force of Marion County Sheriff’s Office and Ocala Police officers.
“I know they didn’t fully investigate this case,” she said.
Alavi praised the work of Moore and State Attorney’s Office division supervisor Anthony Tatti in the case.
“I think John Moore and Tony Tatti are doing what they can to rectify the situation,” she said.
Moore said he remained confident the case will be solved and the right defendant or defendants will be prosecuted.
“I believe that justice will be done,” he said. “We’re just trying to make sure the right people get to court.”
Rick Cundiff covers the courts. He can be reached at [email protected], or at 867-4130.