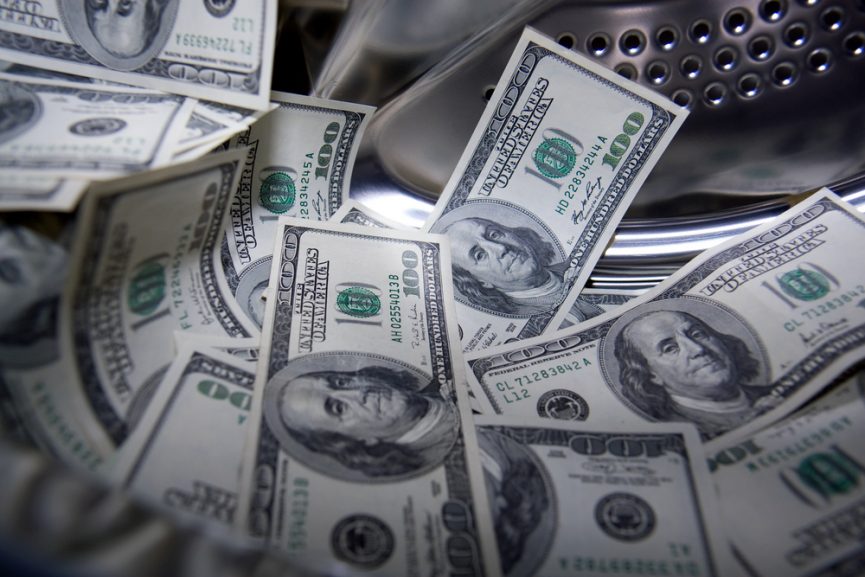 White-collar crimes encompass a full range of non-violent frauds committed by individuals, businesses, or government professionals, commonly for personal, financial gains. These are crimes often committed by persons in their occupation, even those with respected and trusted positions in the community. Fraud schemes are not victimless crimes. They can destroy companies, devastate individuals, and cost investors an inordinate amount of money.

As reported by the Federal Bureau of Investigation, white-collar crime is estimated to cost our nation more than $300 billion annually. Persons arrested for white-collar crimes can face state and federal charges. If convicted, they are in jeopardy of severe legal ramifications. Even the suspicion of guilt can potentially damage a person’s reputation.

Defending those accused of white-collar crimes requires a high level of legal acumen. Attorneys Tania Alavi and Andrew Pozzuto at The AP Law Group are criminal defense lawyers with extensive trial experience in state and federal courts of law and courts of appeal. Our law firm has successfully handled an impressive array of clients accused of white-collar crimes. If state or federal agencies have initiated an investigation, contact our law firm as soon as possible. The prosecution may take months to build a case against the accused. It is imperative to build a compelling and aggressive defense strategy at the start of an investigation.

Examples of White-Collar Crimes, according to the Department of Justice, are:

Penalties for white-collar crimes include but are not limited to hefty fines, incarceration, home detention, paying the court costs of prosecution, forfeitures of assets, restitution, probation, loss of career, reputation damage, and more.

The court system takes a tough stance on white-collar crimes, and the prosecution typically pursues convictions aggressively. Our law firm is passionate about protecting our clients’ rights from white-collar allegations. We know that investigating the facts meticulously and expediently can be the difference between a client being convicted or having the charges mitigated or dismissed. If you are a professional, a government employee, a businessperson, or an elected official being investigated or charged with a white-collar crime, we can help. Experienced legal guidance can help you minimize or overcome the trouble that you face.

Contact The AP Law Group at 352-732-9191 for an appointment at our Ocala or Gainesville, Florida offices. Meet with compassionate criminal defense attorneys that defend against state and federal crimes. A successful defense is within your reach, and we know how to get results.