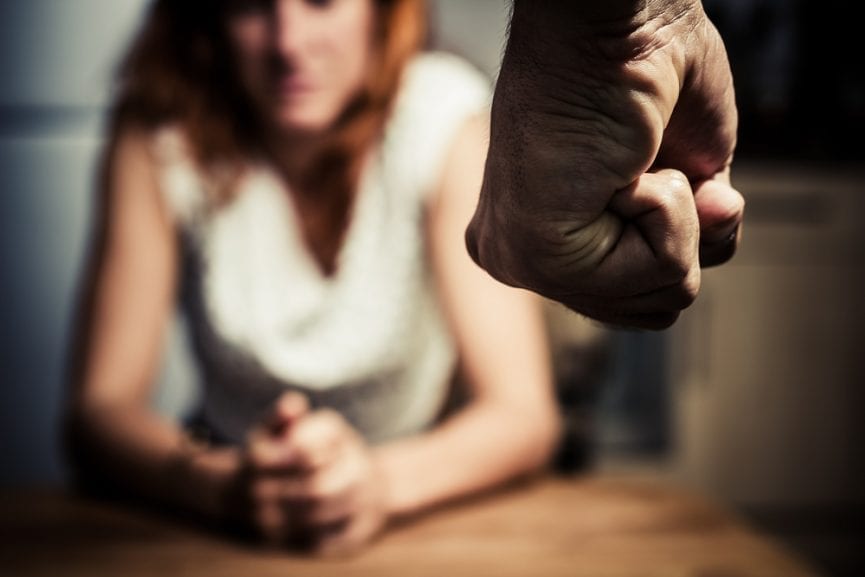 The Ocala Post recently reported that a man with a history of domestic violence was arrested after he allegedly battered and threatened to kill a woman with whom he is romantically involved. According to the arrest affidavit, the dispute leading to the charges occurred after the man’s spouse found phone calls and text messages on his phone indicative of an affair and decided to confront him. The man reportedly became defensive and pushed the woman to the ground before throwing her cell phone and stating that if she called the police, he would kill her. The man was arrested and charged with Battery and Obstructing Justice-Intimidate or Threaten a Victim or Witness and was being held on a $25,000 bond. He was previously arrested in 2017 and charged with Domestic Battery by Strangulation.

Accusations of domestic violence, whether true or not, can lead to criminal charges under Florida law which can result in serious consequences.

What is Domestic Violence Under Florida Law?

The statute requires that the parties have lived together in the same dwelling at some point in time for everyone other than those who share a child.

Why do I Need the Help of an Attorney if I am Facing Charges?

False Accusations: The law requires police to take domestic violence allegations seriously. Unfortunately, this means that even frivolous accusations can result in serious consequences for the accused. Sometimes charges arise when tempers flare during arguments or when a couple is separating. Many people do not realize that even if accusations are false and there is no actual evidence, a simple call to the police can result in an arrest.

Once Made, the Accusations Are Not Easily Revoked: Even if an alleged victim later requests that the State Attorney’s Office drop the charges, the decision whether or not to proceed with the case is up to the prosecutor. Importantly, prosecutors often decide to continue with the case if they decide there is enough objective evidence – such as third party witnesses, photos, or the recorded 911 call – even without the cooperation of the victim.

The Consequences are Serious: If convicted, potential implications can include jail time, the loss of employment due to time missed from work, the inability to possess a concealed weapon permit, and a permanent criminal record. For all of these reasons, you will want the help of an attorney if you are facing charges.

Regardless of your circumstances, you need solid legal help to face domestic violence charges. You must contact an experienced domestic violence attorney immediately to investigate the claims against you and to prepare a solid defense.

If you are facing life-altering criminal charges, Ocala and Gainesville Criminal Attorneys Tania Alavi and Andrew Pozzuto, will vigorously defend you at trial and at the negotiating table. We have decades of combined experience fighting for people accused of misdemeanor, felony, and federal charges. We will protect your rights, reputation, and freedom. Contact us today to start strategizing your defense. (352) 732-9191.