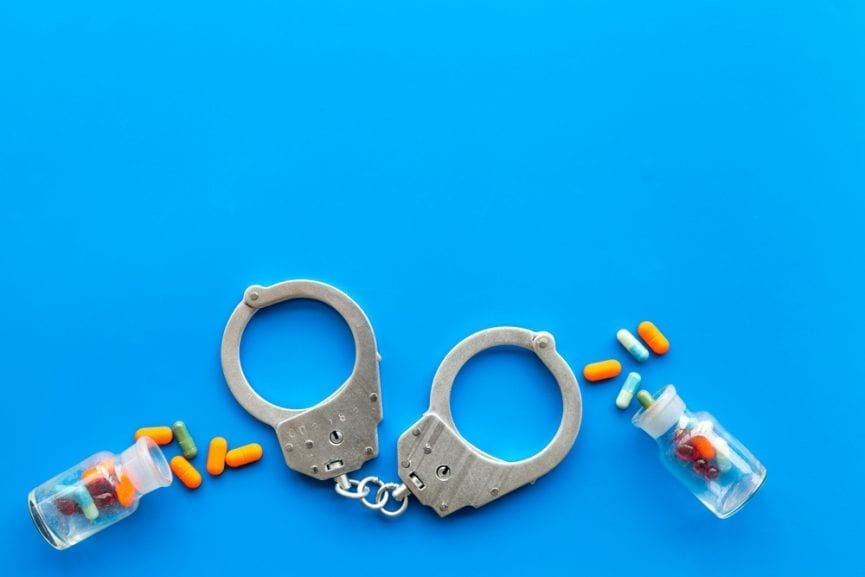 Drug Possession Attorneys and Drug Sales Attorneys Tania Alavi & Andrew Pozzuto will aggressively defend your rights. If you are facing drug charges, in addition to prison, jail and/or long probation or house arrest sentences, you may also lose your driver license, be denied employment, college admission, school loans, housing and, if you’re a non-citizen, you may face deportation.

Each of our attorneys has an in-depth knowledge of Florida’s drug laws and legal defenses against prosecution. Tania Alavi and Andrew Pozzuto with The AP Law Group investigate your case and push the state to provide whatever evidence they have, demand that state witnesses be made available for cross-examination (including undercover officers or confidential sources), and force the state to prove its case against you.

BESIDES JAIL OR PRISON, WHAT CAN A DRUG OFFENSE MEAN TO YOU?

Many Drug Charges carry extremely severe penalties. Do not go it alone. It is in your best interest to retain an experienced criminal defense attorney to defend you against prosecution. Often your defense will depend upon your word against the police. The evidence must be tested. Witnesses, that may help you, must be located. A defense strategy that may help avoid the maximum punishment should be implemented as soon as possible. Incidentally, most drug possession crimes also require the revocation of your driver’s license whether you were in a vehicle or not.

If you have been charged with Drug Possession or Drug Sales in Ocala or the surrounding area (Citrus, Hernando, Lake, Marion, and Sumter Counties), contact Tania Alavi & Andrew Pozzuto with The AP Law Firm now. We have over 50 years of combined criminal defense experience. We will fight the allegations against you and work to help you avoid the most serious penalties for your alleged offense. Call (352) 732-9191 or tell us about your case using this form.

If you have been charged with a Drug Possession or Drug Sales in Gainesville or the surrounding area (Alachua, Baker, Bradford, Gilchrist, Levy, and Union Counties), contact Tania Alavi & Andrew Pozzuto now. We have favorable resolved hundreds of drug cases involving all types of illegal substances. We will consider and explain all of your options from challenging your arrest to helping to arrange substance abuse treatment to preparing for trial. Call (352) 732-9191 or tell us about your case using this form.

Drug charges in Florida can range from low-level possession of cannabis (marijuana, weed, pot) to high-level drug possession, sale or trafficking charges that can put a person in prison for 5 to 30 years, and may even include Life in prison.

If you have been accused, arrested or charged with Possession of Cannabis, Drug Possession, Drug Sales or Drug Trafficking in the Gainesville or Ocala area, contact The AP Law Firm to preserve your rights and to immediately begin developing your defense strategy.

FLORIDA ENHANCED PENALTIES FOR SALES NEAR SCHOOL OR CHURCH

The potential punishments you will face for a drug offense depends on the crime you are convicted of, and the degree of severity of the offense. For example, any drug crimes in the vicinity of an elementary school, public school or university, public housing facility, or to someone under the age of 18 are more severe and incur greater punishments.