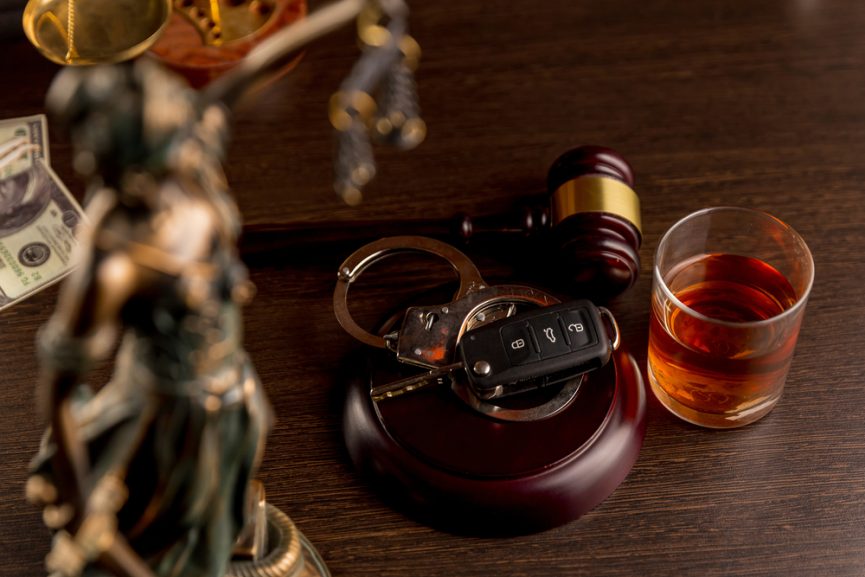 The holidays are quickly approaching, with all the celebrations and expectations of the season’s festivities. While it is a joyful time, it is also the start of a dramatic spike in motor vehicle accidents and fatalities due to driving under the influence of alcohol or drugs. The National Highway Traffic Safety Administration reports that 42% of fatal crashes involve a driver over the legal limit during the holidays. The first weekend of the holiday season earned its name, “Blackout Wednesday,” due to the excessive drinking the day before Thanksgiving. Former President Ronald Reagan proclaimed December National Impaired Driving Prevention Month, calling it a “grave national problem.”

This Holiday Season, The AP Law Group Urges Everyone to Stay Safe on the Roadways

If you have been accused of drinking and driving, Attorneys Tania Alavi and Andrew Pozzuto will protect your rights. We fight allegations with aggressive legal strategies for negotiations with prosecutors or presenting a solid defense at trial. We know that a driving conviction affects a person’s career, family, and personal life. With more than fifty years of combined experience in criminal defense, we have proven results for mitigating charges and case dismissals.

The Elements of a DUI Case Must Prove Beyond a Reasonable Doubt that:

“Normal faculties include, but are not limited to the ability to see, hear, walk, talk, judge distances, drive an automobile, make judgments, act in emergencies, and in general, to normally perform the many mental and physical acts of our daily lives.”

You are Innocent until Proven Guilty

Many charges may seem likely to be convicted for impaired driving. For instance, a defendant may have admitted to drinking. They may have failed a field sobriety test, had a BAC of over .08%, or crashed with an open container of alcohol or drugs in the car. While these cases are complicated, with an experienced criminal defense attorney, a defendant may still have favorable results.

Penalties for a DUI

According to Florida Statute 316.193, it is illegal to operate a vehicle under the influence of alcohol or drugs. Florida penalties for a DUI are harsh, and convictions will remain on a defendant’s criminal record for 75 years. Your license may be suspended for 6-18 months or revoked. In addition, an accused has only ten days from the date of an arrest to apply for a hardship license and work permit. If convicted, even first-time offenders face grim consequences. They may be ordered to pay hefty fines, engage in community service, be placed on probation, be sentenced to imprisonment, or attend residential alcohol or drug abuse treatment programs. For more than one conviction, a defendant is required to have mandatory placement of an ignition interlock device for at least one year. And each subsequent conviction brings more stringent penalties.

A fourth DUI in a lifetime is a third-degree felony, punishable by up to 5 years in prison and a minimum $2,000 fine.

There are Viable Defenses for Every DUI Arrest

DUI charges are technical and complex. The AP Law Group defends those accused of impaired driving with strong defenses based on many factors. Examples are violations of the accused’s constitutional rights, technical errors in performing field sobriety and blood alcohol tests, and procedural errors. We examine every aspect of our clients’ arrests to formulate the best-case options. Let us thoroughly review the evidence and explore all avenues for a solid defense.

We are committed to finding solutions for even the most challenging legal issues. Contact The AP Law Group to speak with a seasoned trial attorney that defends against misdemeanor and felony charges for state and federal crimes. Our offices are located in Gainesville and Ocala, Florida. Call us today at 352-732-9191 to defend your rights, your reputation, and your livelihood. We are here to help.