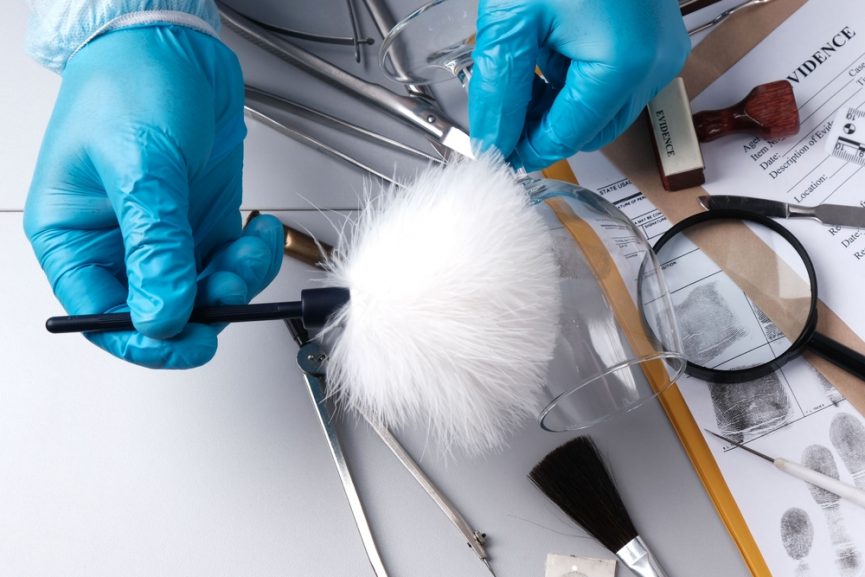 In recent years, forensic evidence has come under increased scrutiny. Jurors generally accept forensic evidence in a criminal trial as foolproof. However, it can be inaccurate and lead to wrongful convictions and devastating consequences. Innocent defendants are wrongfully incarcerated or executed, while the guilty are free in the community to victimize again.

Modern advancements in forensic science have improved the quality and accuracy of criminal investigations. It has freed many who were wrongfully convicted of crimes in the past, when such technology was not available. However, those that were exonerated continue to face physical, mental, emotional, and financial hardships. Studies have demonstrated that even today, some forensic methods do not consistently produce accurate results.

The National Registry of Exonerations (NRE) lists 2,657 exonerations between 1989 and August 2020. Of those, 24% of the exonerations reported false or misleading forensic evidence as a contributing factor.

When charged with a crime based on faulty forensic evidence, the evidence may be discredited with the assistance of a skillful criminal defense attorney. The AP Law Group has proven results defending the accused in pre-trial proceedings and the courtroom. A defendant deserves to have their case analyzed for potential errors that may contribute to a conviction. A pre-trial motion to suppress evidence may change the course of a trial. Our criminal defense attorneys meticulously investigate the collection and analysis of forensic evidence and cross-examine expert witnesses during the trial to test credibility. We know how to present a strong case and are passionate about seeking justice for those convicted of crimes they did not commit.

How Does it Happen?

Forensic science is a powerful tool used to determine the guilt or innocence of an alleged perpetrator of a crime. However, many times, expert testimony is just an informed opinion. False forensic evidence can occur for various reasons, such as human error, poor workmanship, or contaminated samples. There have been crime lab scandals when the unlawful behavior of crime lab technicians did not perform tests properly, especially drug tests.

Forensic expert testimony may overstate or oversimplify evidence from a crime scene. Due to the subjectivity of the analyst, the results may be biased. In addition, many forensic methods are not scientifically validated yet are admissible in court. It is not an exact science, rather it is a probability claim.

Faulty forensic science stated as irrefutable facts in the courtroom can be dangerous, leading to questionable or wrongful convictions. The AP Law Group is well-versed in criminal law and routinely handles federal and state cases for all of Florida. Whether you are the target of an investigation or have been charged with a misdemeanor or felony, we are proactive and aggressive in our efforts to protect your legal rights and find the best solutions. Contact the criminal defense attorneys at The AP Law Group at (352) 732-9191 to schedule an appointment at our Ocala or Gainesville, Florida offices.