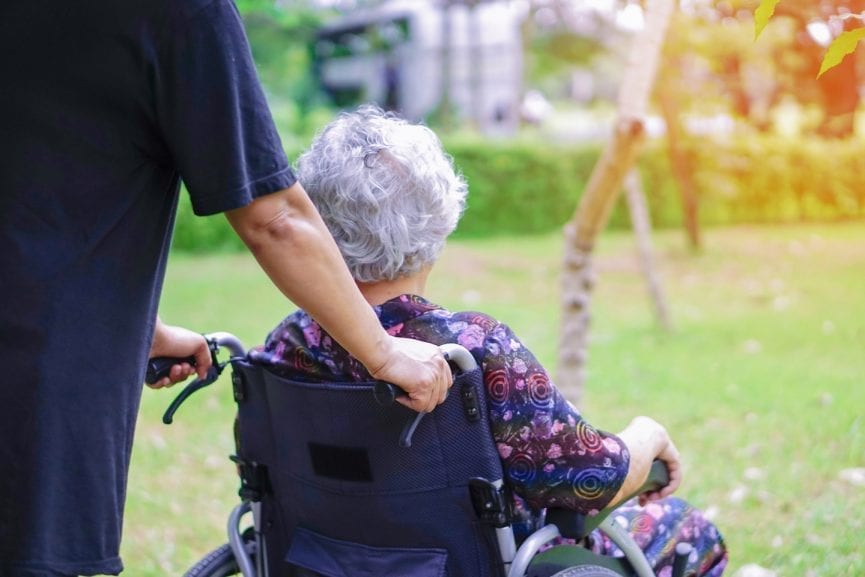 The use of Professional Guardians has become a booming industry in the State of Florida.  A court appointed guardian has the responsibility of making prudent financial, medical, and end-of-life decisions on behalf of a ward that has been deemed incapacitated.   In response to the criminal investigation of Rebecca Fierle, the Florida House and Senate passed a bill on March 5th, 2020, to toughen the Florida Guardianship Program.  The legislation is awaiting the signature of Governor Ron DeSantis.

Rebecca Fierle was court appointed to make financial and medical decisions, including end of life decisions for at least 450 seniors in 13 counties.  In an emergency hearing with Ninth Circuit Judge Janet Thorpe, Rebecca Fierle resigned all of her cases state wide.  Her actions in many of those cases are under scrutiny and investigation by the Florida Attorney General’s office.

The Florida Elder Affairs Secretary Richard Prudom and Governor Ron DeSantis are taking action to provide safeguards for the senior population in Florida.  Governor DeSantis would like lawmakers to provide an additional 6.4 million dollars to oversee the State of Florida’s Guardianship Program.

The motivation for a guardian’s decision making can be open for interpretation. It involves the complex ethical question of whether the guardian’s substituted judgment is in the best interest of the ward. On June 23, 2017, Governor Rick Scott signed into law, in the Office of Public and Professional Guardian (OPPG), the Standards of Practice on Guardianship.  Under these standards, a court appointed guardian should uphold the ward’s wishes and preferences except when they would cause “significant impairment to a ward’s physical, mental or emotional health.” While it appears to be in the best interest of vulnerable seniors in Florida to have better oversight by the state, the case of Rebecca Fierle appears to be an ethical challenge of the guardian’s substituted judgment versus the best interests of the ward.

The AP Law Group is a criminal defense law firm that stays current on all Florida Legislative decisions and the issues that affect criminal law.  We are seasoned trial attorneys and aggressive negotiators with over 55 years combined experience that will relentlessly protect your rights for any criminal matter. We defend clients that are accused of misdemeanors, felonies and federal crimes.  If you are being investigated or if you have been arrested for a crime involving issues of elder abuse, contact us for a case evaluation at 352-732-9191.  We have offices in Ocala and Gainesville, Florida.