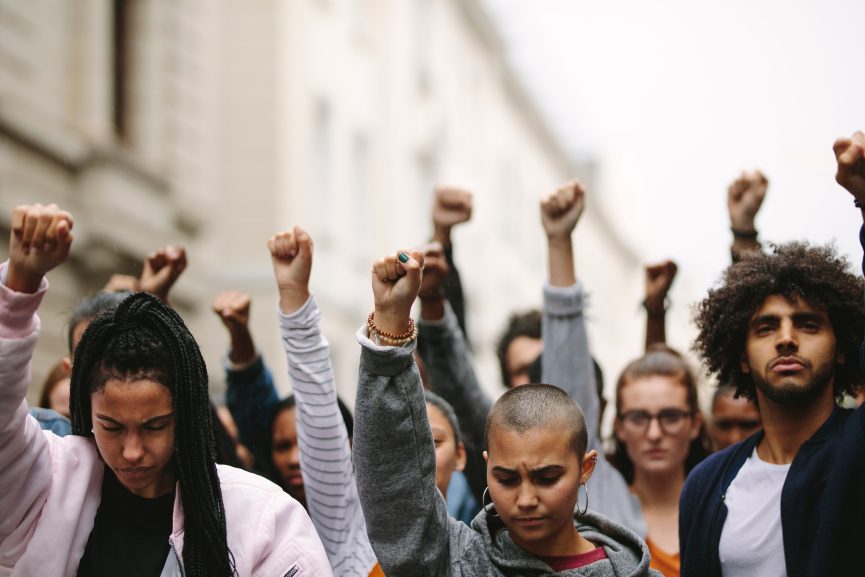 In Tallahassee, U.S. District Judge Mark Walker has temporarily blocked a key portion of the Anti-Riot law, known as HB1, citing it as “vague and overbroad.” He has ruled that the law is unconstitutional and unenforceable. This decision is in response to a lawsuit regarding the controversial Anti-Riot law that Governor Ron DeSantis signed into law in April of this year. The Anti-Riot law vastly expanded the powers of law enforcement and the judicial system in Florida to declare riots and impose felony convictions arbitrarily. The Governor of Florida established the law following the murder of George Floyd by a police officer in Minnesota, which triggered violence throughout the country.

The signing of the law in April to curb and discourage violent demonstrations brought an outcry from civil rights activists, alleging that it infringed upon the Constitutional rights of Florida citizens. Opponents alleged that it violated freedom of speech and the right to assemble. Furthermore, it penalized citizens with cruel and unusual punishment and stripped citizens of their due process protections. Under the Anti-Riot law, even peaceful protesters could face criminal charges with stiff penalties if they were present during a violent demonstration.

Controversial Provisions of the Law

Some of the provisions under this law include a third-degree felony charge, punishable for up to five years in prison, for a defendant found guilty of damaging historical monuments or statues. Drivers who injure or kill a protester blocking the roadway are excused from civil or criminal liability. Participation in “mob intimidation” is a second-degree felony with a penalty of up to fifteen years in prison. Under this law, a protester blocking a highway is charged with a felony crime.

After the signing of the Anti-Riot law, lawsuits were filed by the NAACP Florida Conference, Dream Defenders, Black Lives Matter Alliance Broward, and other activists.  They believe the law targets black citizens and other minorities to halt protests. They allege that public demonstrations have declined as protesters are worried about random arrests, being held without bail, and charged with violent felonies, even for peaceful participation.

In response to the court ruling of U.S. District Court Judge Mark Walker, Governor Ron DeSantis advised that the state is taking the case to the Atlanta-based Eleventh United States Circuit Court of Appeals. He feels confident that the Anti-Riot law will prevail on appeal. If the state wins the appeal, the Anti-Riot law will continue to present legal challenges for protesters in Florida.

When Faced with Charges Related to a Protest, Contact a Criminal Defense Law Firm with Proven Results

If you are the target of an investigation or have been arrested and face charges related to participating in a protest in Florida, it is crucial to have an experienced criminal defense attorney on your side. The AP Law Group knows that an arrest is overwhelming and can affect your personal and professional life for years. As seasoned trial attorneys, Tania Alavi and Andrew Pozzuto routinely help clients overcome the most overwhelming legal challenges. Our legal team defends clients charged with misdemeanor and felony crimes for state and federal charges.

The AP Law Group is proactive and aggressive in protecting our client’s livelihood, career, and future. Contact us at our Ocala or Gainesville, Florida offices at 352-732-9191 to schedule a consultation today.