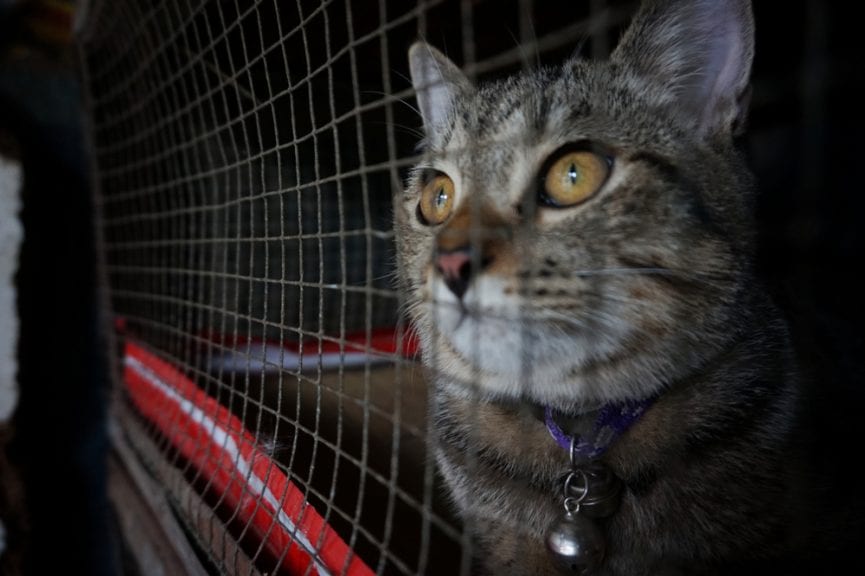 Animal cruelty is a serious offense in Florida and is often prosecuted aggressively by the judicial system. There are various types of misdemeanor and felony charges associated with the mistreatment of animals. If you are caught treating a domestic or livestock animal in an inhumane manner, you will face criminal charges. Arrests in Florida extend to all types of animals, including exotic animals. Animal welfare activists are strongly advocating for a public animal abuser registry modeled after sex-offender registries. Although it is not statewide, an animal abuser registry currently exists in Hillsborough County, Florida.

In 2019, a federal law was enacted, the Preventing Animal Cruelty and Torture Act (PACT). It bans the intentional harm to “living non-human mammals, birds, reptiles, or amphibians.” The penalty for violating this federal law can include a fine or imprisonment for up to seven years or both.

A misdemeanor conviction for animal cruelty is punishable by a fine of not more than $1,000 and up to 1 year in prison. A felony conviction increases the penalties to a maximum of $5,000 and up to five years in prison. Aggravating factors are intentionally causing an animal to experience excessive or repeated pain and suffering. It is charged as a third-degree felony. A prior history of criminal convictions can carry enhanced penalties. In addition to these penalties, a person convicted of animal cruelty may be prohibited by the court from owning, possessing, keeping, harboring, or having custody or control over any animal for a time determined by the court. The court may order an offender to attend psychological counseling or an anger management program.

A man in Palm Beach County, Florida, was charged with a felony for animal cruelty in September 2020. He allegedly kicked, threw, and stepped on an iguana until it was near death. It later died while a law enforcement officer was transporting it for medical attention. Using a “Stand Your Ground” defense, the defendant alleged that the animal aggressively attacked him. His attorneys argued that he had received 22 stitches at the hospital following the incident. However, nearby video surveillance showed otherwise, and therefore there was no justification for the act. In June 2021, Judge Jeffrey Dana Gillen ruled that he did not meet the criteria for “Stand Your Ground” immunity. The case is pending, and he could face up to five years in prison if convicted.

The AP Law Group is Committed to Finding Solutions

What may appear to be abuse may be a justifiable action if an animal attacked a defendant. Unfortunately, many times a defendant is charged with unfounded allegations. An animal may be injured, not out of neglect or intent, but from an unavoidable accident. We are here to protect your legal rights and safeguard your future. Although there are different levels of severity associated with animal cruelty charges, a criminal conviction can remain on your record and significantly impact your life. You may face harsh penalties, including imprisonment and fines. If you are accused or charged with animal cruelty, it is vital to contact a criminal defense attorney knowledgeable about animal cruelty laws. At The AP Law Group, we can explain the charges against you and present the best defense according to the specifics of your case.

We have a reputation as seasoned trial attorneys, fierce negotiators, and compassionate advisors defending clients for federal and state crimes. Contact The AP Law Group for a consultation at 352-732-9191. We represent clients in Gainesville, Ocala, and the surrounding counties in Florida.