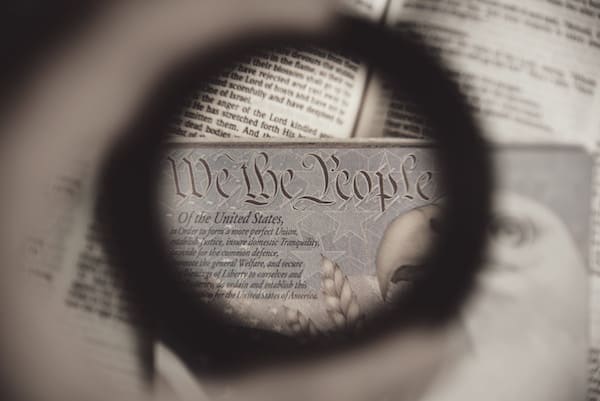 OCALA – William Wilkus, 55, was acquitted on three capital sexual battery charges on a 5-year-old girl Thursday, but the jury found him guilty of lewd and lascivious conduct.
“Obviously, the jury worked really hard for four hours . . . and reached a verdict based on the evidence of the case,” said Assistant State Attorney Lori Lockshin.
Wilkus faces a maximum of 15 years in prison when he is sentenced.
The only evidence was the statements of the girl, who is now 7 years old, and the testimony of Marion Sheriff’s Sgt. Brian Spivey.
The child refused a physical examination.
“You don’t let the child make the call . . . ,” defense attorney Christine Bird told jurors.
“They’re trying to prove that a person committed these crimes. . . . This is not a what-if, maybe case. The consequences are just too high,” she said.
The girl’s allegations emerged on Jan. 28, 2003 when a Building Blocks Learning Center day care worker overheard the child saying she wanted to “hunch” another child.
Dr. Kelly Ferrigno, medical director for the Child Protection Team at the Department of Pediatrics at Shands Hospital, testified that the girl would not talk about the alleged incidents.
“The child is telling you they don’t want to talk to you about an incident, and they tell me they don’t want me to check their genitalia. . . . I respect their wishes,” Ferrigno said, adding that the 5-year-old was old enough to reject treatment.
She also said the examination probably would not have shown injury.
“She’s 5,” Lockshin told jurors in her closing statement. “She didn’t want anyone touching her down there anymore. . . . She wanted those acts to stop,” Lockshin said.
Bird argued that it should have been investigated more thoroughly.
“He did not collect a bed sheet, a pillow case,” Bird said, referring to Sgt. Brian Spivey’s investigation.
“He didn’t ask to search the house. Didn’t try to get a search warrant. Even more significant, this child didn’t have a physical exam. . . . What about blood? What about (her) underpants that were never collected?”
Lockshin argued that Wilkus himself admitted to committing the crimes when he talked to Spivey. That statement was not recorded.
“He told him this was a problem he thought he could control,” Lockshin said. “He said that he had touched her inappropriately and wanted to apologize to her.”
After deliberating for roughly three hours, jurors asked to listen to a portion of Spivey’s testimony.
“He said he wanted to tell her that she didn’t do anything wrong and that it wasn’t her fault. . . . And that he hoped she wouldn’t have any long-term effects,” Spivey had testified.
The girl’s mother, who is fighting for custody, said she doubts the abuse ever happened.
“I wouldn’t call my daughter a liar. But I know there was never an opportunity for something like this to happen,” she said.
Mabel Perez covers the courts. She can be reached at [email protected],com or 867-4106.