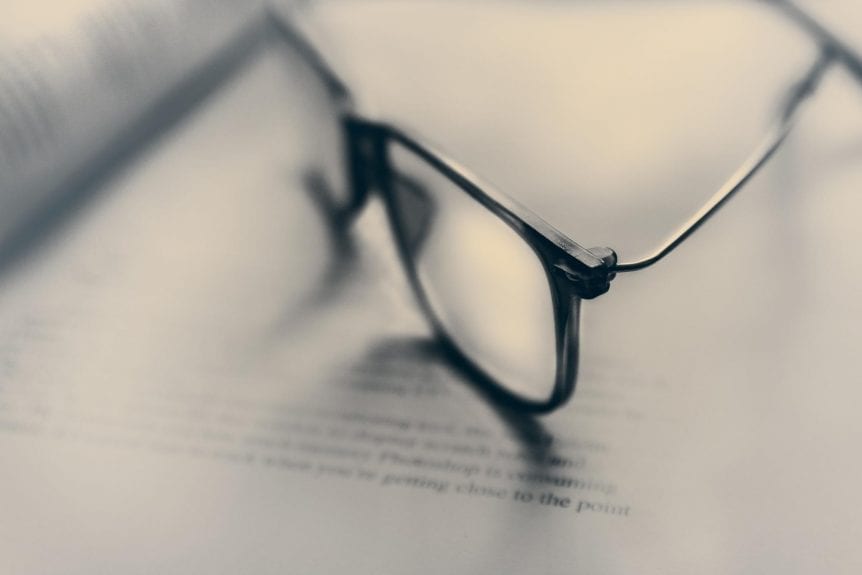 The Eighth Judicial Circuit Nominating Commission sent out letters Wednesday notifying half of the 30 applicants that they will be interviewed for the jobs, according to commission chairman Brian S. Kramer.

The interviews, which are open to the public, are scheduled for March 22. Immediately after the interviews, commission members will meet in an executive session – which is closed to the public – to select six to 12 names to be forwarded to Gov. Charlie Crist for consideration.

There are two vacant positions on the bench because former county judges Victor Hulslander and Mary Day Coker were recently appointed to the 8th Judicial Circuit Court bench.

Kramer said that while each applicant will be interviewed separately, they have been asked to arrive in groups of three or four. Each candidate will be allowed to make a brief opening and closing remarks and will be interviewed by the commission about their qualifications.

The March 22 interview schedule is: