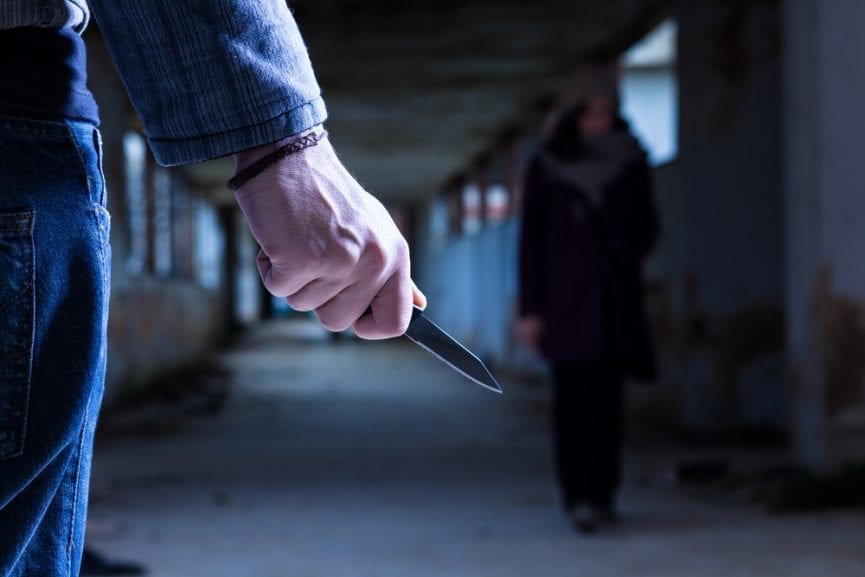 Trusted Representation for Criminal Charges of Murder and Manslaughter

The AP Law Group is a criminal defense law firm with over 55 years of combined legal experience in court room and trial cases. Our Attorneys Andrew Pozzuto and Tania Alavi are experienced litigators with a focus on criminal defense. We have successfully defended persons with serious criminal charges, including murder, manslaughter, and death penalty cases. The crime of homicide is categorized and prosecuted in the State of Florida as murder or manslaughter. There are three types of felony murder charges and there are voluntary or involuntary manslaughter charges, with specific legal requirements for each that determines the appropriate charges and legal actions. If you have been charged with felony murder or manslaughter, you may be facing the most severe penalties possible under Florida law unless you consult with an experienced criminal defense attorney.

The most severely punished offense in the State of Florida is the crime of first degree murder, which includes the elements of premeditation and intent. Murder in the first degree is often committed in conjunction with another felony crime. Depending on the circumstances of the criminal act, the prosecutor may pursue the death penalty or life without parole.  To prove premeditated murder, it requires evidence that the defendant had a specific plan that led up to the criminal act.  A felony murder is the commissions of premeditated homicide while the perpetrator, or his accomplice, is committing another violent felony crime, examples being drug distribution, kidnapping, or home intrusion.

Third degree murder is the unintentional murder of another while committing a non-violent felony, not inclusive of drug related crimes. Examples of non-violent felonies are theft, money laundering, identity theft and vandalism.  The penalty for third degree murder is incarceration for up to fifteen years, up to fifteen years of probation, and up to a ten thousand dollar fine.

A manslaughter charge is a second degree felony and can be either voluntary or involuntary.  Voluntary manslaughter is the intentional act of a person that is provoked or during the heat of passion, with no prior intent to murder but resulting in the victim’s death.  Involuntary manslaughter occurs when the defendant acted with culpable negligence. Culpable negligence is a disregard for human life by acting in a reckless manner.  Penalties for manslaughter are up to fifteen years in prison, fifteen years of probation, and a ten thousand dollar fine.

The AP Law Group has had successful outcomes in a wide range of complex criminal cases, including murder, manslaughter, and crimes leading to the death penalty. We have a deep understanding of criminal law and will fight tirelessly to defend your rights. Contact us for more information (352) 732-9191.