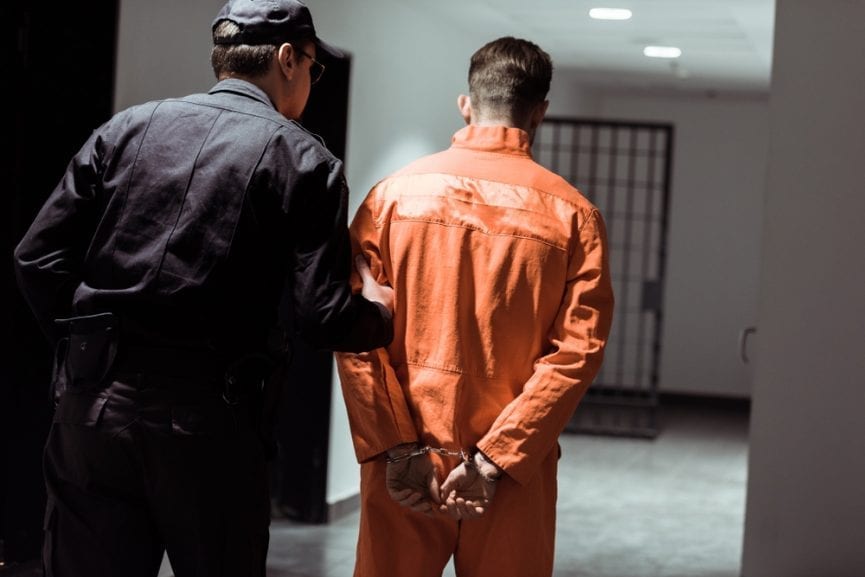 Attorney Tania Alavi and Andrew Pozzuto have over 55 years of combined experience in criminal law and we are aggressive advocates for those in need. We are dedicated to preserving the rights of our clients, including those that believe they are being stripped of their rights and civil liberties in the criminal justice system. Prisons have the responsibility of keeping the inmates, correction officers, and visitors safe, and accomplishing this task requires strict policies and rules. Inmate violations are crimes that are committed by incarcerated persons when they are serving a sentence for unrelated criminal activity.

These crimes often occur by inmates due to weaknesses in supervision, overcrowding, and low staffing levels. Common violations include violence towards other prisoners or correction officers, sexual assault and rape, drug-related activity, and attempts to escape confinement. The level of violence can escalate to severe proportions such as prison riots and wrongful death. Prison gangs, also called security threat groups, are a major threat in prisons, as they are criminal organizations that are notoriously violent in gaining power and control over others. If convicted of a crime in prison, the penalties can be consecutive sentences and internal disciplines, such as solitary confinement, removal of good behavior time, or transferring to a higher security prison. There may be instances of prison abuse and the denial of fundamental human necessities by correction officers and the prison facility that are illegal and can not be tolerated.

Protection of Inmates Under the U.S. Constitution

The United States Constitution protects inmates from abuse and unfair, harsh punishment in various ways. There have been instances of prison retaliation for inmate violations by refusing contact with family members. Free speech, under the first amendment, protects inmates by giving them the right to communicate. Under the 8th amendment, there is protection from cruel and unusual punishment, which is defined as inhumane treatment for incarcerated persons. Cruel and unusual punishment is subject to interpretation, but it generally includes torture, degrading actions, or punishment too severe for the crime. There are limited provisions for the protection from unreasonable search and seizure for prisoners under the 4th amendment. Due process rights under the 5th and 14th Amendments allow for prisoners to file administrative appeals and the right of access to the parole process. The 14th amendment also protects inmates from discrimination based on race, sex, religion, age, national origin, and creed.

Under the Civil Rights Act, inmates can sue for injuries or harm caused by government employees or officials. Failure to provide medical care is a negligence lawsuit and an inmate can file a lawsuit for compensation.

The AP Law Group is an experienced criminal law firm that can advocate for your rights. We are there for inmates that have been accused or convicted of a violation and the penalties include unfair treatment and harm. Prison officials have a legal duty to refrain from using excessive force with intent to cause personal injury and they must provide needed medical care. If you experience assault or excessive force in prison, face any type of discrimination, or if you are not permitted to communicate with others outside of prison, we can help. If you or a loved one is experiencing difficulties while incarcerated due to unfair treatment or harsh punishment imposed by correction officers or the prison institution, call us at 352-732-9191 for a consultation.