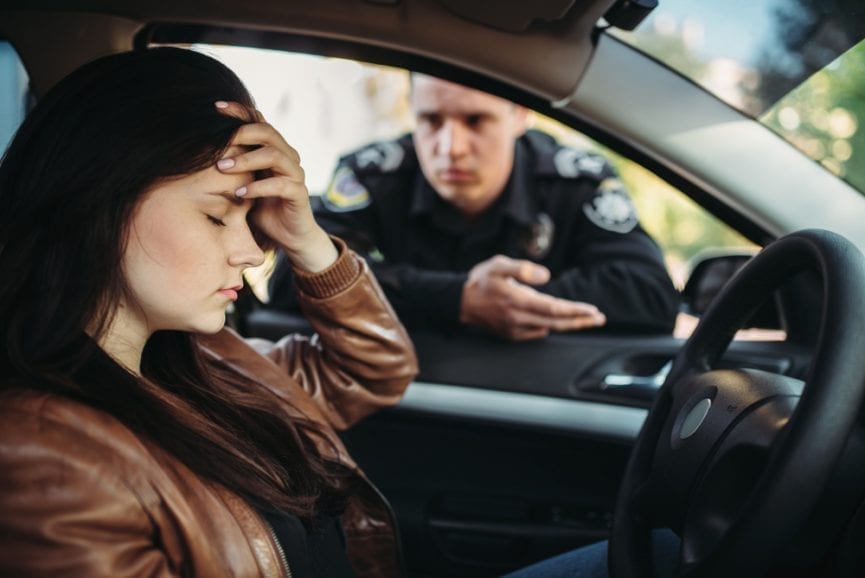 What happens if you refuse a breath test?

When you refuse a breath test, you have options. If an officer has probable cause to believe that you have been driving under the influence, you may be pulled over, arrested, and tested for drugs and alcohol. According to Florida’s “implied consent” law, being arrested means you consent to taking a chemical test of your blood, breath, or urine for the purposes of determining your blood alcohol content, or BAC.

As a result, refusal to submit a sample of breath, blood, or urine when you are arrested for a DUI, can result in several legal repercussions. For example, if the person’s license has been suspended in the past for refusing to submit to testing, then this refusal makes them guilty of a criminal offense.

4 out of every 10 drivers that are stopped for suspected DUI in Florida refuse to take a breathalyzer test. Some may believe that it is better to refuse to take the test so that evidence cannot be used against them, while others may refuse to take the test because they are not sure about what their legal rights are. Interestingly enough, even if a person tried but is unable to provide a urine sample or breathe effectively into a machine, the officers can still deem this refusal.

In June 2011, the Florida Supreme Court ruled that a person’s driver’s license could not be suspended for refusing to take a breathalyzer test if the DUI arrest was unlawful. That is, if a person was stopped without reasonable suspicion, or if the arrest was made without probable cause. In both cases, the suspect’s refusal to take the breathalyzer cannot be used against them to take away their driving privileges.

Alachua and Marion counties permit drawing blood from a person who refuses to take a breath test, but only if a person is hurt or stopped for the third time.

Legal Consequences for Failure to Take a Breathalyzer Test

Florida law prevents people suspected of drunk driving from refusing to take a blood-alcohol test. Each driver’s license includes the statement, “Operator of a motor vehicle constitutes consent to any sobriety test required by law,” which serves as informed or implied consent to the breathalyzer and other tests. As a result, any Florida driver who refuses to take the test may lose his or her right to legally drive. Florida law also gives law enforcement the authority to have a driver take more than one test if needed. If an officer first administers a breath test, they may follow that test with another test, which the driver may not refuse without penalty.

On the one hand, if you refused to provide a breath sample, there will be no scientific evidence with which to prosecute you.  On the other hand, prosecutors can use this refusal as evidence of “consciousness of guilt.” That is, the driver did not provide a breath sample to the arresting officer because the driver knew she or he was guilty. But, of course, there are many reasonable reasons to not blow into a machine—for example, that the machine isn’t calibrated properly and might not accurately represent your BAC.

However, a refusal of the breath test can lead to longer driver’s license suspension. For the first offense, a person’s license may be suspended for 12 months. Upon the second or third refusal to take a breathalyzer, however, the person suspected of DUI may lose their license for 18 months. Offenses thereafter can lead to misdemeanor criminal charges, including jail time.

Frankly, if you thought there was a good chance you would fail the test if you blew into it and you refused, then you may have done the best thing to avoid the worst consequences. A potentially longer driver’s license suspension is not so bad if by refusing to blow into the breath test machine you’ve increased your odds of avoiding a DUI jail time.

How a DUI Lawyer Can Help

Evidence from a breathalyzer can later be used to convict a person of a DUI offense. However, breathalyzers are not 100 percent accurate. Some machines have provided inaccurate results. The machine may not be calibrated correctly; the person administering the test may not be properly trained or may be conducting the test appropriately; there may be a false positive based on something that the suspect ate, drank or came in contact with.

Do not take a chance that could cost you your driver license for a year or longer. Do not navigate these waters by yourself. A DUI attorney can provide you with legal advice if you refuse to take a breathalyzer and can explain your reasoning for the refusal to the jury. He or she can also help a person obtain a Business Purposes License (“hardship license“) during a license suspension period. Consulting a DUI attorney can help a person assess whether refusing a breathalyzer is the best course of action. Contact experienced Ocala and Gainesville Criminal Defense and DUI Refusal Attorneys Alavi and Pozzuto to aggressively attack your DUI charges now. Call 352 732 9191 today or contact the form for a free DUI consultation.