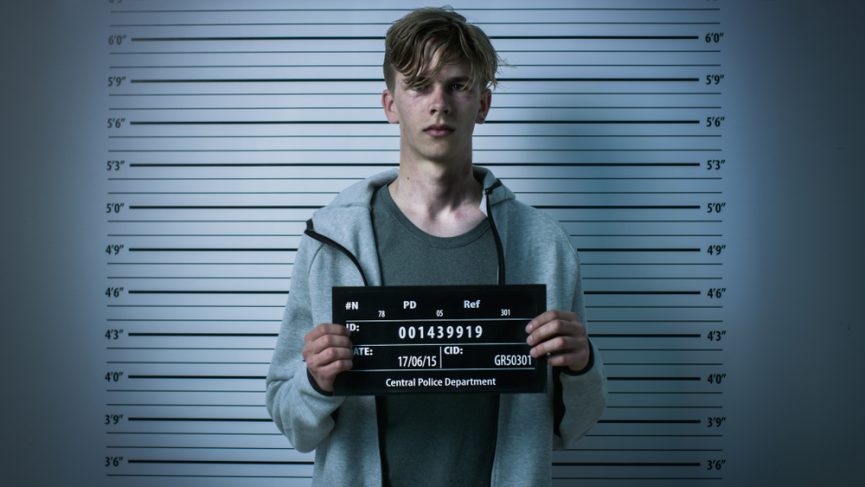 The new law for juvenile expungement is a momentous victory for youths in Florida. Youth offenders have an opportunity to have their criminal records destroyed, giving them a second chance at a bright and prosperous future. A representative from Winter Springs, Florida, David Smith, sponsored the HB 195 legislative bill, “Juvenile Diversion Expunction.” In May of 2022, Florida saw the signing of this law by Governor DeSantis, expanding the scope of juvenile expungement. It allows juveniles to complete a court-ordered diversion program instead of jail time. Minors can have their criminal record expunged for most crimes, excluding forcible felonies. The law takes effect on July 1, 2022.

What are Forcible Felonies?

Forcible felonies are exempt from juvenile expungement under HB 195. Forcible felonies are those crimes committed by the use or threat of force, where there is imminent danger of bodily harm. Under Florida Statute 776.08, “forcible felony means treason: murder: manslaughter: sexual battery; carjacking; home-invasion robbery; robbery; burglary; arson; kidnapping; aggravated assault; aggravated battery; aggravated stalking; aircraft piracy; unlawful throwing, placing, or discharging of a destructive device or bomb; and any other felony which involves the use or threat of physical force or violence against any individual.”

There are many benefits to juvenile expungement, both for convicted youth and for society as a whole. Most importantly, it gives youths a second chance. We all make mistakes, and youths are no different. They are still learning and growing, and sometimes they make bad choices. But that does not mean they should be defined by those choices for the rest of their lives. With a juvenile expungement, they can move on from their mistakes and start fresh.

Additionally, juvenile expungement can help to break the cycle of crime. Having a criminal record presents many challenges in society. This label often leads to further criminal activity, making it difficult for juveniles to find employment, educational opportunities, or housing. Once a juvenile has their record expunged, they are no longer considered a “juvenile offender.”

Reducing the likelihood that a juvenile will re-offend helps public safety and society. In addition, it saves taxpayers money. Every year, the cost of imprisoning juveniles is billions of dollars. If even a percentage of them are kept from re-offending, it will significantly affect the cost.

The expansion of juvenile expungement laws is long overdue. The Florida Department of Law Enforcement estimates approximately 27,000 minors may qualify for expungement under the new law when it takes effect in July 2022. If you or someone you know may meet the criteria for juvenile expungement, be sure to contact The AP Law Group. With decades of combined experience in criminal defense, our dedicated attorneys have a wealth of knowledge and relentlessly defend our clients’ rights. Schedule an appointment with a lawyer with proven skills, persistence, and compassion. Call The AP Law Group at our Gainesville or Ocala, Florida offices at (352) 732-9191.