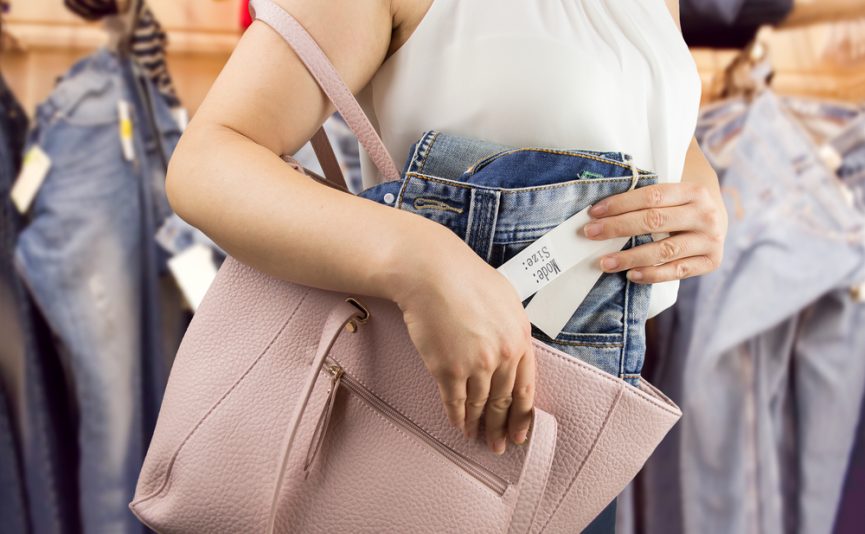 There has been a nationwide trend of smash and grab retail thefts, presenting risks to retailers, employees, and customers. In a 2021 Retail Security Survey, the National Retail Federation (NRF) reported that 69% of store owners were victims of increased organized retail crime with violence over the past year. Florida Retail Federation President Scott Shalley reported a significant increase in retail crime in our state over the past two years.

To combat this theft crime spree, Florida Attorney General Ashley Moody launched the Florida Organized Retail Crime Exchange (FORCE) in November 2021. It is a database to assist law enforcement, prosecutors, and retail workers in identifying and holding accountable retail theft rings. Since then, there has been proposed Florida legislation seeking to fight against and deter this crime wave.

The Retail Theft Bill (HB 1511 and SB 1534) was introduced to the Florida House of Representatives and the Florida Senate by lawmakers in January 2022. Both divisions approved it in March of 2022. The Bill calls for toughening penalties for those who steal multiple items from multiple stores within a specific time. Given the green light by the Florida Legislators, Governor Ron DeSantis will next review the Bill. If approved, increased penalties for retail theft would take effect in October 2022.

Stiffer Penalties for Those Who Steal

Opponents of the Proposed Bill

While there appears to be widespread support for this Bill to combat organized retail theft, opponents of this legislation feel that felony penalties should be reserved for violent crimes. If this law is signed into effect, it applies to organized retail crime rings. It also applies to individual persons for theft in retail venues.

The causes of theft are complex. Many offenders’ actions are the product of poverty, parental neglect, mental health issues, and the poor judgment of minors. Drug addiction may also be a root cause of theft. Opponents believe the law should not target and penalize the underprivileged, and lawmakers should not pass new laws to increase overcrowded prison populations. In many cases, they believe individual perpetrators should receive treatment, not the penalties applied to a felon. In addition, opponents do not believe that a teenager with poor judgment should be charged and convicted of a felony for a non-violent crime that will follow them throughout their life.

Charged with a theft crime in Florida? We Can Help

At The AP Law Group, our focus is to vigorously protect our clients’ rights for all misdemeanor and felony crimes in Florida and Federal Courts of Law. We are seasoned criminal defense attorneys that have earned a reputation for tough and skillful representation for our clients. We have successfully defended countless adults and minors from theft-related charges throughout Gainesville, Ocala, and the surrounding Counties in Florida.

With decades of trial experience, we have an excellent understanding of Florida State and Federal criminal justice systems. When your rights and freedom are at stake, we work tirelessly to negotiate a lesser charge with the prosecutor, reduce the sentence, or get the charges dismissed entirely. Let us analyze the facts of your case and plan a strategy for the best possible outcome.

The AP Law Group has offices in Gainesville and Ocala, Florida. Call us at (352) 732-9191 to schedule a confidential appointment to discuss your case. Our primary objective is to protect your rights and preserve your freedom.