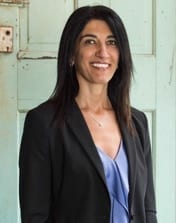 Criminal Lawyer Tania Alavi is a Partner with the AP Law Group, with offices in Gainesville and Ocala, Florida. With a focus on Florida Criminal Defense, Federal criminal defense, Tania has a deep understanding of legal issues and major court cases that affect her clients. She maintains an extensive presence throughout the Fifth Judicial Circuit (Marion, Citrus, Hernando, Lake and Sumter Counties) and the Eighth Judicial Circuit (Alachua, Baker, Bradford, Gilchrist, Levy, and Union Counties).

ATTORNEY TANIA ALAVI’S COMMITMENT TO YOU 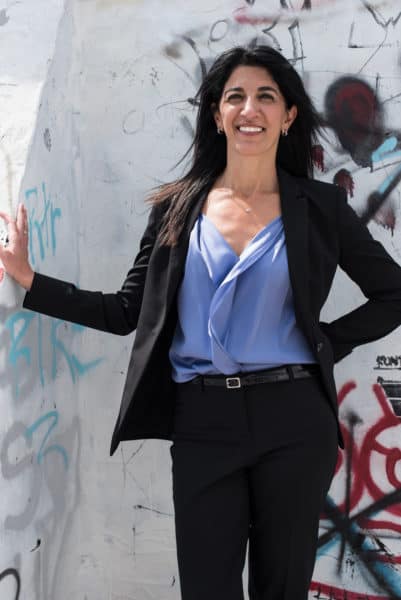 Tania Alavi is an Ocala and Gainesville area Criminal Lawyer. Whether she’s defending persons charged with DUI, Drug Possession, Domestic Battery or 1st-degree Murder, Tania is known as a compassionate advocate, savvy negotiator, and a seasoned trial attorney. Her over 25 years of experience combined with her understanding of the local prosecutors and judges, enhance her ability to help her clients.

Tania is certified to represent individuals charged with Death Penalty crimes and has years of experience helping clients with mental health concerns. She has defended people from all walks of life, including indigent people, working folks and successful professionals. Her reputation as a fierce advocate is such that, when Law Enforcement Officers or their families have had legal troubles, they too have counted on her for help. Tania also represents crime victims and juveniles.

Tania is a member of the Florida Bar and admitted to the U.S. District Court – Middle District of Florida, and the District of Columbia Bar.

Tania obtained her Juris Doctor Degree at the University of Florida Levin College of Law in 1991, where she currently teaches trial skills and trial advocacy as an Adjunct Professor.

Tania recently wrote “The Power of a Parent” published in the FACDL Florida Defender Magazine. 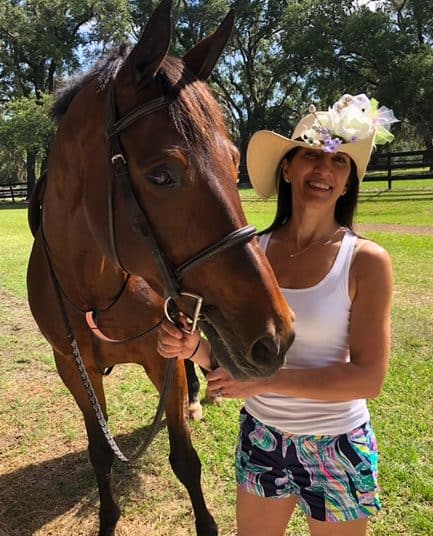 Tania and friend at The Grand Oaks Resort, Weirsdale, Florida.

Representative Clientele (Past and Present):