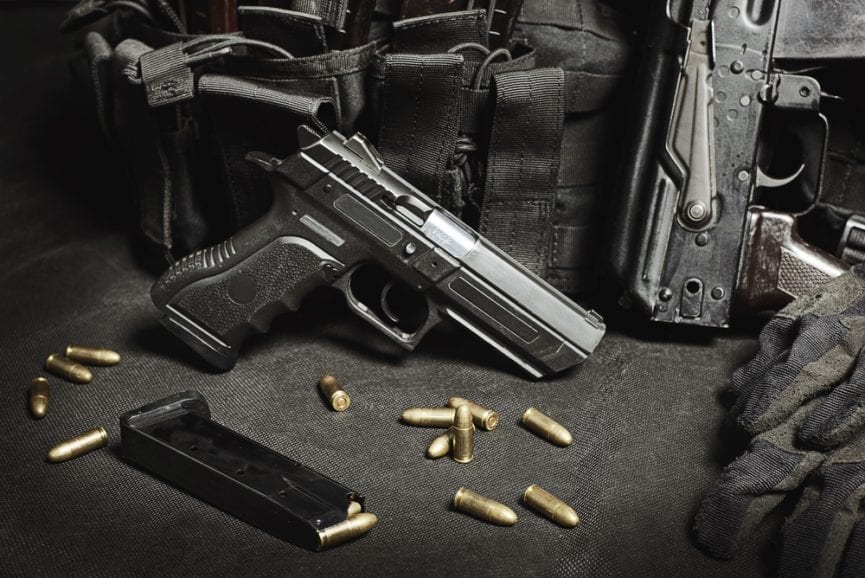 Firearm and ammunition sales soared in March of 2020 due to COVID-19 and fears of an economic downfall that could escalate crime. Following the death of George Floyd on May 25, 2020, and the subsequent social unrest regarding alleged police brutality, the sale of firearms and ammunition spiked. People exercising their second amendment rights under the Constitution started panic buying out of fear due to protests, riots, and increased violence. Following the week of Mr. Floyd’s death, the State of Florida processed more than twice the number of background checks for the purchase of firearms than they had the year before in the same week. Gun shops reported the selling out of their inventory due to the surge of buyers, many of them being first-time firearm owners.

The right of the people to keep and bear arms comes with great responsibility. Armed citizens have a heightened risk for violating state and federal laws that regulate the sale, possession, and use of firearms and ammunition. First-time gun owners must comply with safe storage and usage of their weapons. They must ensure that unauthorized, untrained persons or minors do not gain access to their firearms. It is essential that they learn and obey all the applicable laws of gun ownership, as convictions for firearm violations have serious legal consequences.

Firearm owners can easily find themselves facing criminal charges such as:

The State of Florida passed a “Stand-Your-Ground” law in 2005, which allows those with a reasonable threat of death or bodily injury to defend themselves with deadly force. Similarly, the Castle Doctrine allows for deadly force against an intruder in the home or a vehicle, with the perceived threat of death or bodily injury. Perceived threats are subjective, complex, and controversial. A notable and highly publicized case in Florida is the death of Trayvon Martin. This unarmed teenager was shot and killed in Sanford, Florida, in 2012. More recently was the killing of Markeis McGlockton, who died following an argument over a parking spot in Clearwater, Florida, on July 19, 2018. In both cases, the defendants believed they were threatened and within their rights. However, it caused considerable controversy in the eyes of the public and the legal system.

The purchase of a firearm is a responsibility that requires careful consideration, as it can have a profound impact on yourself, your family, and the community. If you have been arrested on a firearm violation, Attorneys Tania Alavi and Andrew Pozzuto are seasoned criminal defense attorneys. They will aggressively defend your rights and reputation. We will answer your questions and create a strategic plan to defend you in state, federal, or courts of appeal. Our combined 55+ years of dedicated legal experience will help you to solve the toughest legal challenges. We are fierce and compassionate negotiators and tenacious advocates for our clients. The AP Law Group has a track record of success. We are located in Ocala and Gainesville, Florida, and we serve clients in these and the surrounding communities.

Call The AP Law Group to speak with an experienced criminal defense trial lawyer at 352-732-9191.