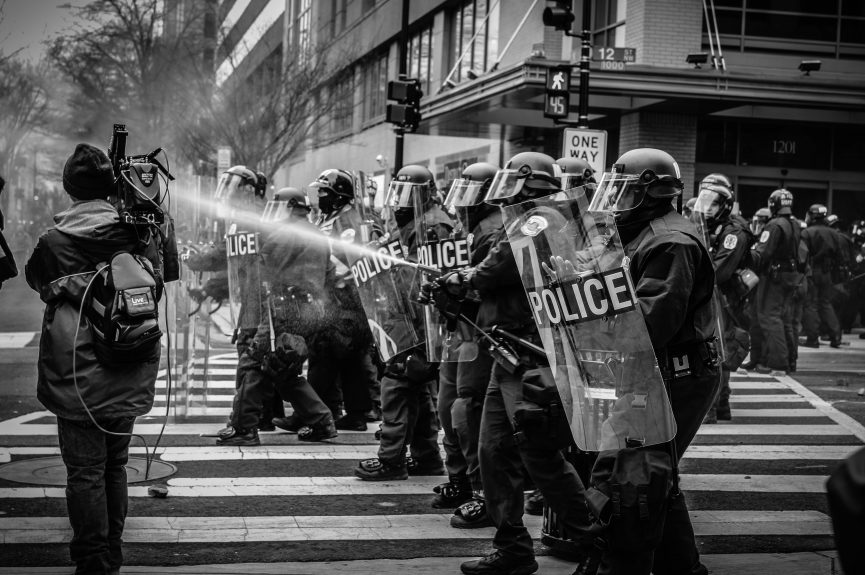 The death of George Floyd in Minneapolis and subsequent cases of alleged police brutality have sparked civil unrest and violence throughout our nation over the past year. Florida has had comparatively little civil unrest. However, Governor Ron DeSantis signed into law on April 19, 2021, what he stated to be “the strongest anti-rioting, pro-law enforcement piece of legislation in the country.” The “Combating Public Disorder Act” went into effect immediately, vastly increasing law enforcement’s powers. It has caused an outcry from civil rights groups, alleging that it violates Florida citizens’ constitutional rights. The governor’s office contends that the purpose of the anti-riot law is to “protect businesses, supports law enforcement, and ensures punishment for those who cause violence in our communities.”

Some of the Provisions of the 61 Page Anti-Riot Law include:

A Federal Lawsuit has been Filed

Other Opponents of the Anti-Riot Law

The American Civil Liberties Union says the law is “overbroad and vague.” There is no well-defined concept of what constitutes a riot, and this gives law enforcement broad discretion. There are concerns that law enforcement could use the law against peaceful protesters and organizers. For example, if three or more people are standing on or remaining in the street, it is now a crime of an unlawful assembly and a civil infraction. The Florida Conference of Catholic Bishops are opposed to the new law over concerns about protests being shut down in front of abortion clinics.

The AP Law Group will Protect your Liberty and your Reputation

The United States Constitution contains the fundamental rights of every American, guaranteeing each of us protections and freedoms. The government must not infringe on these rights. At the AP Law Group, we are dedicated to protecting the citizens of Florida. If you are detained or arrested and believe your constitutional rights have been violated, we will explore your options and fight for justice. As seasoned criminal defense attorneys, we represent clients in a full range of criminal and civil rights matters for state and federal laws. We analyze and strategize complex legal issues in these confusing and controversial times to achieve the most favorable outcome.

With extensive trial experience, our law firm handles courtroom litigation confidently and effectively. If you have been charged with a crime related to the anti-riot law, we will ensure that your rights are not trampled on. Call us immediately if you have been detained or arrested for misdemeanor or felony charges.

The AP Law Group has offices in Ocala and Gainesville, Florida. Call us to make an appointment to meet with a knowledgeable and compassionate attorney at 352-732-9191. We are committed to finding solutions and achieving results.