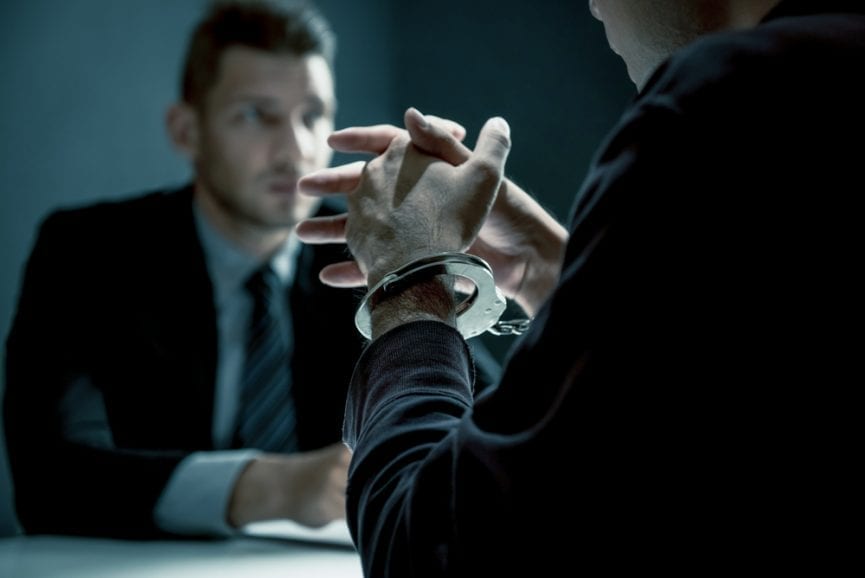 If you have been charged or arrested for theft or property offense (criminal mischief or vandalism)  in Gainesville or Ocala or the surrounding counties, you may face severe consequences and repercussions. Depending on the charge and the value of the property alleged to have been stolen, you could face jail time or prison, fines, probation, loss of educational or employment opportunities, driver license suspension and public embarrassment. Even a conviction for petit theft in Florida can carry up to 60 days in jail plus fines. Other theft crimes may mean a year in jail or even prison.

Theft and Property Crimes in Florida

A few of the most common Florida theft and property crimes are:

Theft Attorneys Alavi & Pozzuto are skilled Criminal Defense Trial Lawyers who have successfully tried or negotiated positive results in numerous theft and property crime cases. Our attorneys are proven litigators who know the law and will vigorously challenge whatever evidence the state may have against you. Your best shot at avoiding the most severe punishment is to have an experienced trial attorney defending your rights. Please call Ocala | Gainesville Criminal Defense Lawyers Alavi & Pozzuto at (352) 732-9191 or email us about your case.

Retail Theft / Shoplifting – Florida Statutes § 812.015: A person can be charged with this offense if they have taken merchandise or property out of a store, changed a label or price tag, or moved merchandise to a different container with the intent deprive the store or merchant of the item.

Dealing in Stolen Property – Florida Statutes § 812.019: A person can be convicted of this offense if they knowingly participate in trafficking property they knew was stolen, or organize others who deal in stolen property.

Grand Theft – Florida Statutes § 812.014: Grand theft can be in the first, second or third degree, and usually involves knowingly taking someone else’s property valued at $300 or more with the intent to deprive that person of the property. Auto or motor vehicle theft is typically grand theft.

Petit Theft – Florida Statutes § 812.014: Petit theft can be in the first or second degree and is any theft not classified as grand theft, or the value of the property is less than $300.

Arson – Florida Statutes § 806.01: This offense occurs when someone intentionally damages a structure by fire or explosion. This offense can be in the first degree or second degree.

Burglary – Florida Statutes § 810.02: Burglary is entering a structure, dwelling, building, motor vehicle, ship, railroad car or aircraft that is closed to the public, or lawfully entering the place, but remaining when you are no longer allowed, with the intent to commit a crime in that building. Burglary can include breaking and entering offenses and auto burglary.

Penalties for Theft and Property Crimes in Florida

A conviction for theft or property charges in Florida can range from simple misdemeanors to felony charges that can incur hefty fines and prison time in addition to other penalties that may include civil infractions, driver license suspensions, and supplemental fines for theft crimes depending on the amount of the stolen property. The standard Florida sentencing guidelines for theft and property crimes are below:

Resources for Theft and Property Crimes