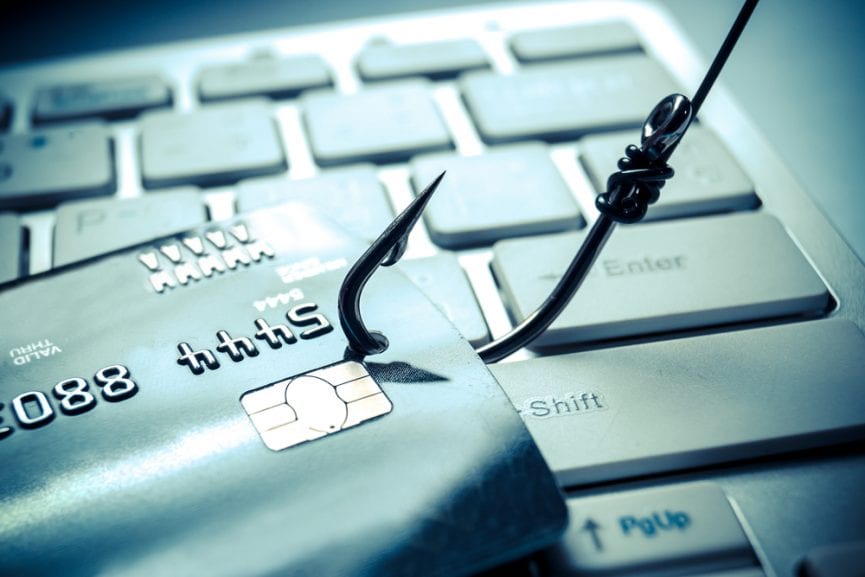 Cyberstalking is a form of online digital abuse that involves using the internet to intimidate victims and make their lives unbearable. Some of the activities include social media trolling, hacking accounts, using e-mail to send threatening messages, or engaging in identity theft. Cyberstalking takes many forms. Some are harassment, humiliation, threats, posting inappropriate photos, and monitoring the digital activities of their victims. They intentionally cause the victim distress and even fear for their safety and well-being. The perpetrator of a stalking crime is almost always someone that the victim knows.

“Cyberstalk means to engage in a course of conduct to communicate, or to cause to be communicated, words, images, or language by or through the use of electronic mail or electronic communication, directed at a specific person, causing substantial emotional distress to that person and serving no legitimate purpose.”

The charges for the crime of cyberstalking in Florida can range from a misdemeanor to a felony crime. A first-degree misdemeanor conviction is punishable by up to twelve months in jail and a $1,000 fine. A person charged with stalking with a “credible threat” commits aggravated stalking, a felony of the third -degree. It is punishable with a prison sentence of up to five years and a $5,000 fine.

This year, there was updated Florida legislation introduced that was signed by Governor Ron DeSantis’ on 6/29/2021. Effective as of 10/1/2021, it increases the legal consequences for those convicted of the crime. Under HB 921 for Electronic Crimes, someone who violates the updated statute commits a second-degree felony. The penalty is up to 15 years in prison and up to $10,000 in fines.

According to an FBI 2020 Internet Crime Report, cyberstalking crimes are rising against the most vulnerable in our society. The FBI’s Internet Complaint Center recorded an increase in cases by 69%, increasing the annual number to nearly 800,000.

In a recent case in Florida, the FBI arrested a 53-year-old man from Miami Springs on June 3, 2021, on cyberstalking charges. The suspect allegedly made threats against his ex-girlfriend and her family after she broke up with him. On fake social media accounts, he posted nude photos of the victim. According to the Bureau of Prisons, he is currently an inmate at the Miami Federal Detention Center, pending adjudication.

Attorneys Tania Alavi and Andrew Pozzuto are experienced and seasoned trial attorneys with proven results. They defend clients for misdemeanor and felony crimes in State and Federal courts of law. At The AP Law Group, we are committed to finding solutions for even the most challenging situations. We relentlessly pursue legal strategies that give our clients the most favorable outcomes. Our law firm skillfully defends against all charges of computer crimes, including cyberstalking.

Contact our Ocala or Gainesville offices at 352-732-9191 to schedule a consultation to determine the best options for your success.