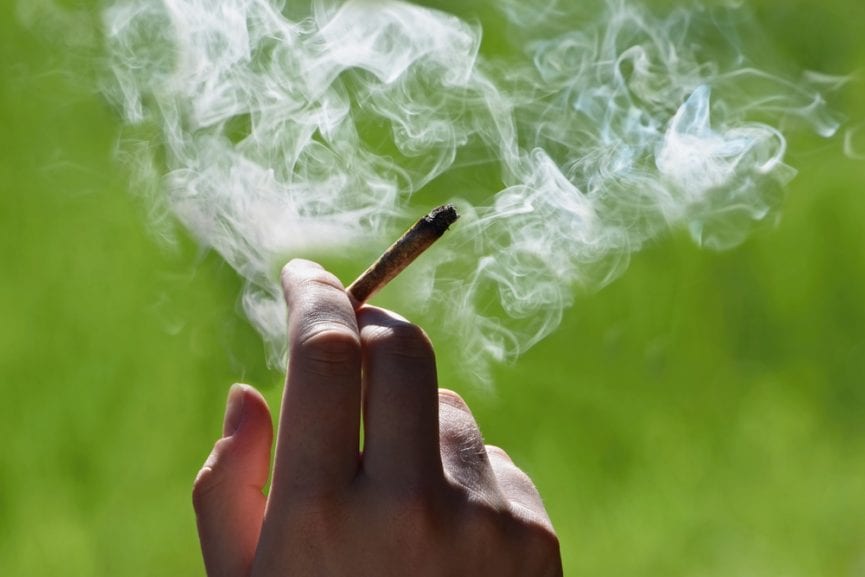 On December 8, 2020, Senator Randolph Bracy announced a bill to decriminalize marijuana possession and distribution, to be introduced to Florida lawmakers during the 2021 legislative session. If passed, this bill will exclude the possession and distribution of fewer than 20 grams of marijuana as a crime in Florida. Senator Bracy hopes for even broader criminal justice reforms of drug laws to include the expungement of cannabis-related felony convictions.

Current penalties for cannabis possession and distribution, except for those exempt for medical marijuana usage (legalized in Florida in November 2016), depends on the amount of marijuana in possession at the time of the arrest. The penalty for marijuana possession of fewer than 20 grams is a first-degree misdemeanor, with penalties that include up to one year in jail or one year of probation and a $1,000 fine. Actual possession is defined as having physical custody of the substance. Constructive possession is having knowledge and access to a substance and can include multiple persons. A conviction for more than 20 grams of marijuana constitutes a felony crime. As the amount of the drug increases, so does the penalty.

Collateral damage from a cannabis-related conviction includes loss of driver’s license, a barrier to employment, disqualification from professional licensing and housing, damage to reputation, ineligibility for government employment, and federally subsidized programs. Those on probation are subject to random drug testing and responsible for the court and associated costs. If you are a non-citizen, you may be facing deportation.

On December 5, 1989, Richard DeLisi began serving a prison sentence of 90 years after being convicted of marijuana trafficking. He was 40 years old, and the recommended penalty for this crime was twelve to seventeen years of incarceration. While imprisoned, he missed a lifetime of memories. His wife, son, and both parents had died. His daughter had severe health problems, and he never met his grandchildren. On December 10, 2020, he was released from the South Bay Correctional Facility in Palm Beach County, Florida, at 71 years of age, having served 31 years. The Last Prisoner Project is a not-for-profit organization that works to secure freedom and right injustices for cannabis-related prisoners. They report that Richard DeLisi is the longest-serving non-violent cannabis-related prisoner in America.

The AP Law Group is your Defense against Criminal Injustice

Drug charges carry harsh penalties. At the AP Law Group, we are aggressive trial lawyers who understand that your future is in jeopardy if you are convicted of a drug charge. After a thorough investigation of the evidence, explaining your options, and developing a comprehensive defense strategy, we will vigorously fight the allegations against you. Attorneys Tania Alavi and Andrew Pozzuto are passionate about protecting our clients’ rights in misdemeanor, felony, and federal crimes. We are current with Florida and federal drug laws. We know the court system and the process.

Having an experienced criminal defense law firm makes a significant difference in the outcome of your case. If you are being investigated or charged with a drug crime, contact the AP Law Group to achieve the best possible outcome. We have offices in Ocala and Gainesville, Florida, and represent clients in those and the surrounding areas. Call us for a consultation at 352-732-9191