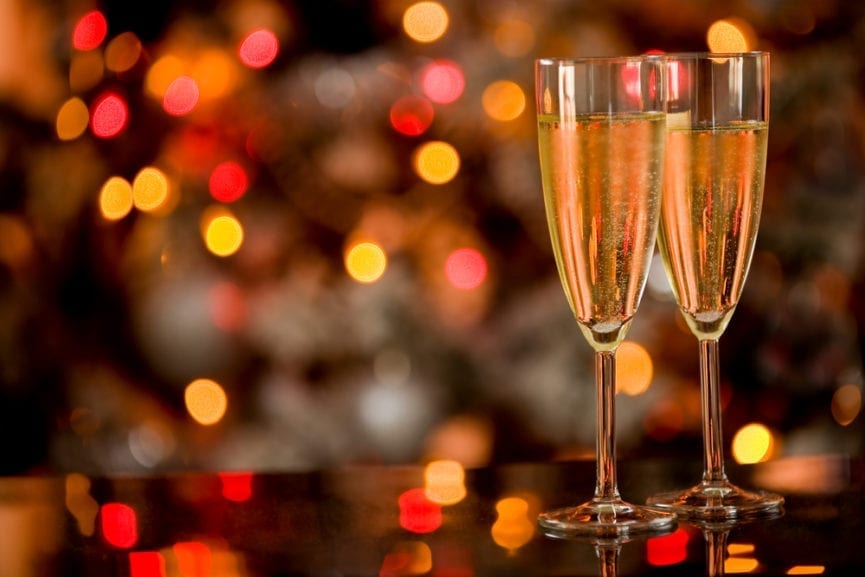 The AP Law Group knows that improper arrests happen and we can examine the evidence with the goal of having the charges dismissed. If convicted, we can advocate for a reduced sentence.  The AP Law Group has extensive experience in criminal defense to challenge DUI arrests. Holiday cheer can sadly develop into legal consequences for those whose celebration ends in a DUI arrest.  Each year, there is a heightened increase in DUI offenses during the holiday season due to overindulgence in alcohol and drug related activities.  Holiday stressors such as grief, loss, and financial pressures give rise to binge drinking and drug usage. Surprisingly, over the counter or prescription medications can also result in a DUI arrest, with or without being accompanied by alcohol.

The US Dept. of Transportation reports that driving under the influence remains the leading cause of death on our nation’s roads, claiming approximately 10,000 lives annually.  It is illegal to drive with a blood alcohol level at or above .08% and there is a zero-tolerance law for drivers under the age of 21.  In an effort to provide safer roadways during the holiday season, law enforcement agencies set up sobriety checkpoints and there are mass media campaigns to spread messages about the dangers of driving while impaired. For those that are driving under the influence, law enforcement officers are trained to be observant of specific driving patterns such as weaving out of lane, or driving much slower or faster than the other cars on the road.  If there is probable cause, the law enforcement officer can detain a driver and administer a field sobriety test, a horizontal gaze nystagmus test, and a breathalyzer test.  Failure to pass these tests can result in your arrest and your driver’s license being immediately suspended or revoked with a ten day temporary driving permit issued. During this time, it is recommended that you consult with a criminal defense attorney to discuss options to challenge these charges and reinstate your driving privileges.

There are many other defenses that can be explored, such as questioning whether the law enforcement officer made an improper stop based on his observations, or the accuracy of the breathalyzer, the field sobriety test, or the horizontal gaze nystagmus test.  If blood and urine samples were obtained, were the specimens properly handled in the chain of custody, and was the laboratory testing accurate?  Could the blood alcohol level of the driver have increased after the law enforcement officer made the stop?

The repercussions of a DUI conviction are extensive, affecting your personal and professional life. Criminal penalties can include fines, probation, community service, alcohol or drug rehabilitation, or jail time.  The State of Florida mandates ignition interlock devices, which is an in-car breathalyzer screening apparatus for drivers with a history of DUI arrests. This device disables a vehicle until a passing test is submitted. Other life altering effects can be job loss and being perceived differently by family and friends.  A DUI conviction will appear on background checks, making it difficult to secure a job, potentially affecting admission to colleges, and can even prevent the offender from renting an apartment.  Vehicle insurance rates will skyrocket for a DUI conviction, as you are considered high risk.  If you have been charged with a DUI, The AP Law Group can defend your interests and advocate for you. Call for a consultation so we can discuss your options and safeguard your future.